The Beauty Revolution of the Roaring 20’s

One Hundred Years of Anti-Aging…a Look at the Extreme Lengths at What our Great Grandmother’s Went Through to Achieve a Younger Look, and Why You Can Thank Your Lucky Stars that We’ve Come a Long Way!
Congratulations! We’ve arrived to 2020, a new year; a BRAND-NEW DECADE! Through the decades anti-aging trends have come and gone, but our obsession with finding the Fountain of Youth has not changed. Sure, the delivery systems have gotten better for the most part, but women of today share the same desires with their sisters of yesteryear.  Let’s take a trip down memory lane to see how the quest for beautiful flawless skin has…and has not changed much over the last hundred years. I’m especially partial to this topic because you see, my great grandmother was pretty daring for her time. Not quite a flapper, she did “rebel” by being the first girl in her church to bob her hair…. the scandal!  Remember, this was 1920s Cuba…that just wasn’t done in those days.

Flappers…say the word and you immediately picture Mary from Downton Abbey in her  fringe dress and slicked bob and while the bob is probably the most iconic image of the 1920s, there are many beauty trends from the 1920s that thankfully are no longer in existence, but like I mentioned before, the quest for looking young and free still dominates the health and wellness industry today. During the “roaring 20’s” the beauty industry took off. Hems got shorter, women started to wear makeup, particularly favoring heavy kohl lined eyes and bright red lips.  In New York, Elizabeth Arden opened her signature salon and began offering “make-overs” to her clients. On the west coast, Max Factor created the first foundation for film stars, and Greta Garbo ushered in the era of sophisticated eyebrows and the need for eyebrow pencils and mascara was born.
But just because a beauty trend is popular doesn’t mean it’s safe. Throughout history, people have ingested harmful substances and undergone dangerous, painful procedures in the hopes of attaining perfection. A 100 years later men and women of today still share crazy schemes in the name of beauty like suctioning lips with a shot glass to get plump lips; there’s still a lot risk regarding what women (and men) will do in the name of beauty. Thankfully a lot of the harmful regimens eventually made it out of style or were outlawed due to the dangerous substances people were ingesting and applying to their bodies.
We are going to learn about four crazy Treatments and Services that were popular in the 1920s all in the name of achieving beauty and beating the aging game.

Known in the 1920’s as today’s version of laser hair removal. Back in the day, when x-rays were initially invented, beauticians would use x-ray as a tool to burn off hair! It became a popular hair removing technique until doctors began to notice that their patients were coming back severely sick. Thank goodness Theodore Harold invented the first ever laser in 1960 forty years later! However, it wasn’t until the late 1990’s that laser hair removal became FDA approved for commercial use.
Since then Laser Hair Reduction has become one of the most effective ways to remove unwanted hair from your body completely! Thank goodness! At Beautique Medical Spa each one of our team members has gotten Laser Hair Reduction, in fact, that is one of the first three services we offered. The other two were Botox and Dermal Fillers. Today, advancements in technology have made laser hair removal more affordable and accessible than ever—and it’s not just women. We have many men who are also seeking laser hair removal treatments, especially for larger areas like the back, chest, and shoulders. Another popular area for men is the ears! As improved lasers make the treatment available to people with various skin tones and hair types, living with unwanted hair is becoming a thing of the past…. like the 1920s.

In the 20th century radiation-based beauty products were extremely popular and a “must have” for any woman trying to turn back the hands of time. Radium was more than a medical cure-all, during its craze, Radium was considered the “cure for the living dead” and also referred to as “perpetual sunshine” because of the glowing effect it causes. In the 1920s the added radium to anything somehow made it better. Medically, radium was usually injected or taken in pills. It was used to treat a wide range of ailments including hair loss, impotence, and even high blood pressure to name a few. In 1920 it soon became the rage and was added into a lot of household products, including a few cosmetic lines. At the time, a number of companies put radioactive materials into cosmetics. Of course, women who used these radium products (which were in almost everything from toothpaste to face lotion) saw a slew of terrible health complications years later.
As we have emerged into a whole new century and many decades later cosmetic lines and skincare lines have taken on a cleaner approach eliminating harsh chemicals that can cause damage to your health. The role of science in the beauty industry has increased, and even today, when so many are demanding more ‘natural’ products we still look to science to ensure their purity and safety. Which is why we offer a scientific and natural approach at our spa. In fact, we are so obsessed with safe anti-aging solutions, our skin care lines are as natural as possible while still being effective. Because they are medical grade lines, all products are made in small batches free from preservatives that allow the products to be on the store shelves for years.  Our Nelly Du Vuyst Bio Line is GMP Certified and holds the Cosmos award which is the highest award for clean organic ingredients available in the cosmetic industry and is recognized by over 150 countries worldwide!

Heavy Eyeliner Made a Statement

You might think that eyeliner was always part of a classic beauty routine, but until the 1920s, the average American woman had never even heard of it. Thanks to the discovery of King Tutankhamun’s tomb in Egypt, eyeliner’s popularity didn’t really skyrocket until the year 1922. This event introduced the western world to Egyptian eyeliner styles, which quickly caught on in the United States. The 1920’s were a time of experimentation for women, and they applied their eyeliner with a sense of drama which is why heavy black eyeliner styles were huge at the time. Maybelline, Revlon and Max Factor had picked up on the trend quickly creating their own kohl eyeshadows that women would use as eyeliner. However, DIY was always a thing and some women would use petroleum jelly and soot to create their heavy eyeliner look as well.
As the eyeliner has reinvented itself throughout the decades from thin black eyeliner, to blue smudgy thanks to the age of YouTube tutorials and Instagram makeup, the signature eyeliner style of our current decade has to be a graphic, precise cat eye. Liquid or gel eyeliner is usually used to execute this look. Our personal favorite is Jane Iredale’s Liquid Eyeliner. It’s highly pigmented, latex-free and even essential oils to help nourish your lash line. But if you want to boast the original smoky eye, Iredale’s black eye pencil goes on so smoothly and softly that it will not tug at your eyes which is naturally such a sensitive area.

Washing Away Fat with Soap:

Okay, this fad was probably one of my favorites.  I couldn’t start laughing, and wishing it was true. During this time women decided it was time to liberate themselves from the awful and oftentimes dangerous corset. As dress styles changed women became obsessed with their weight in the 1920’s, we relate today because much hasn’t changed, and a ton of wacky beauty products made their way into the mainstream. From medicated undergarments, fat reducing creams, slim figure baths to the ever popular “fat soap”. There were different brands of body washes taking over pharmacy shelves that promised to literally “wash away” your fat like dirt! The La Parle Obesity Soap was a coconut-oil soap tinged with potassium iodide and sassafras that claimed to melt away fat while shrinking skin so that there would be no excess skin after the weight was lost.
Of course, most products have been reinvented. We can still find cellulite reducing creams, waist trainers to increase sweating and cinching our midsection as we work out and the occasional body wraps to help reduce fat. Are they effective? Possibly, but the question is: are they permanent and that is a hard “no.”
While technology has advanced and we have seen a lot of services on the market promising to freeze and destroy fat such as CoolSculpting and Venus Freeze, many of them have come and gone.  We are a little more cautious before jumping on any trend bandwagon. One of the best services we have found to permanently eliminate fat is the UltraSlim. UltraSlim is the only non-invasive procedure for permanent, immediate fat loss without dieting, exercise, drugs, or surgery. The UltraSlim device uses a special LED Red light to stimulate and shrink fat cells. The treated fat cells respond by opening temporary pores in the cell and emptying the fat cell contents, releasing all of that stubborn fat you just can’t seem to get rid of, without dieting or exercise. Most importantly you are not destroying the actual cell like CoolSculpting and Liposuction can. By keeping the integrity of your cell in tack you reduce the risk of getting lumps and bumps in the areas that were treated…you’ll just reduce inches…and that’s something we all want.
The 1920’s were a thoroughly modern time which introduced so many innovative services and products in the anti-aging industry. We can be forever grateful to the women who paved the way for our lifestyle today. Like I mentioned, while trends have come and gone, our desire to look and feel beautiful, to radiate confidence has not changed since the beginning of time.  We belong to a sisterhood of power, innovation, and gumption. This year think of this decade as a sort of Do Over. Let’s make the Flappers of the Roaring 20s proud. We at Beautique Medical Spa are honored to serve as your guide on your quest to achieving your health and beauty goals. Thank you for allowing us to be a part of your journey.  Here’s to the next 100 years. I can’t wait to see what lies ahead. In the meantime, I want to thank my Gamama (that’s what we called my great grandmother) for setting us up to be strong and confident women.
What was your favorite wacky 1920s treatment?  Please share in the comments below or share another one that you found with us. 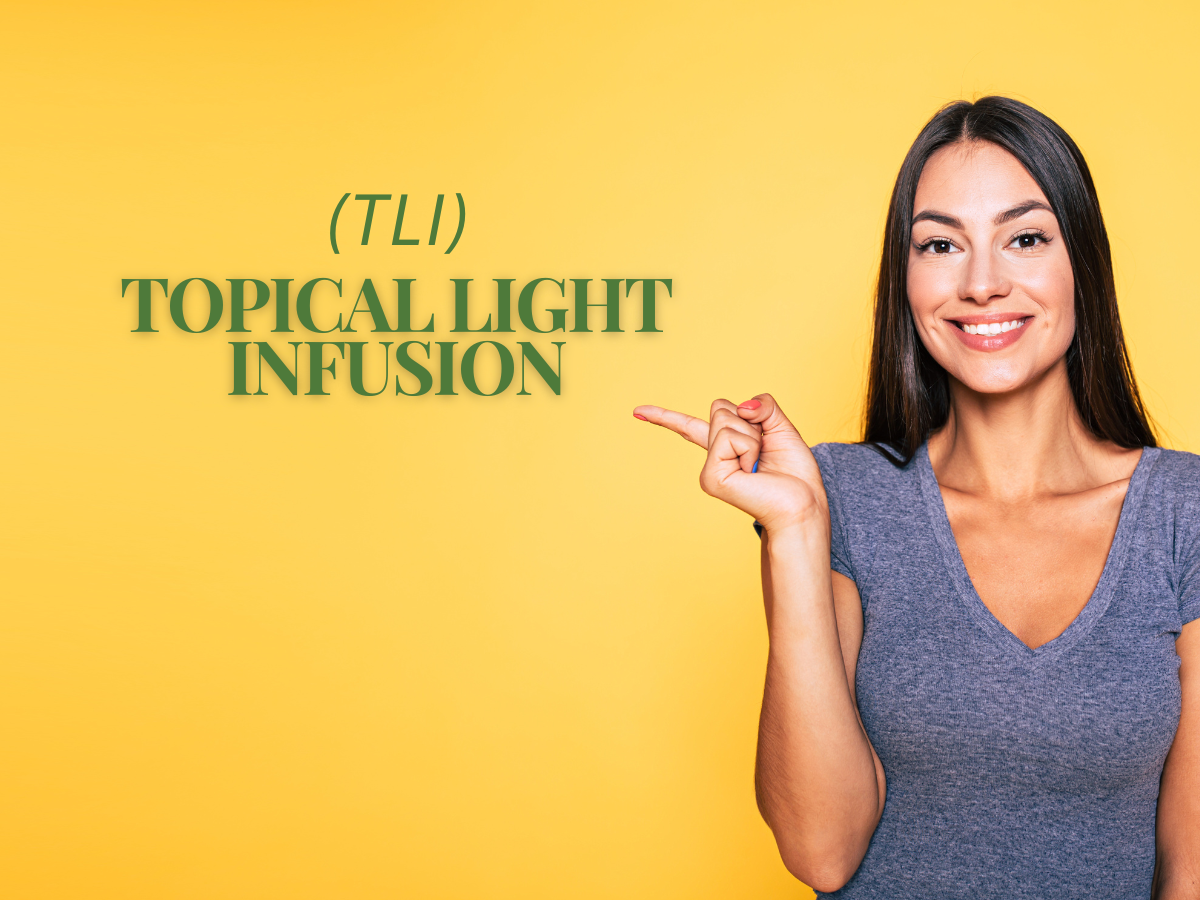 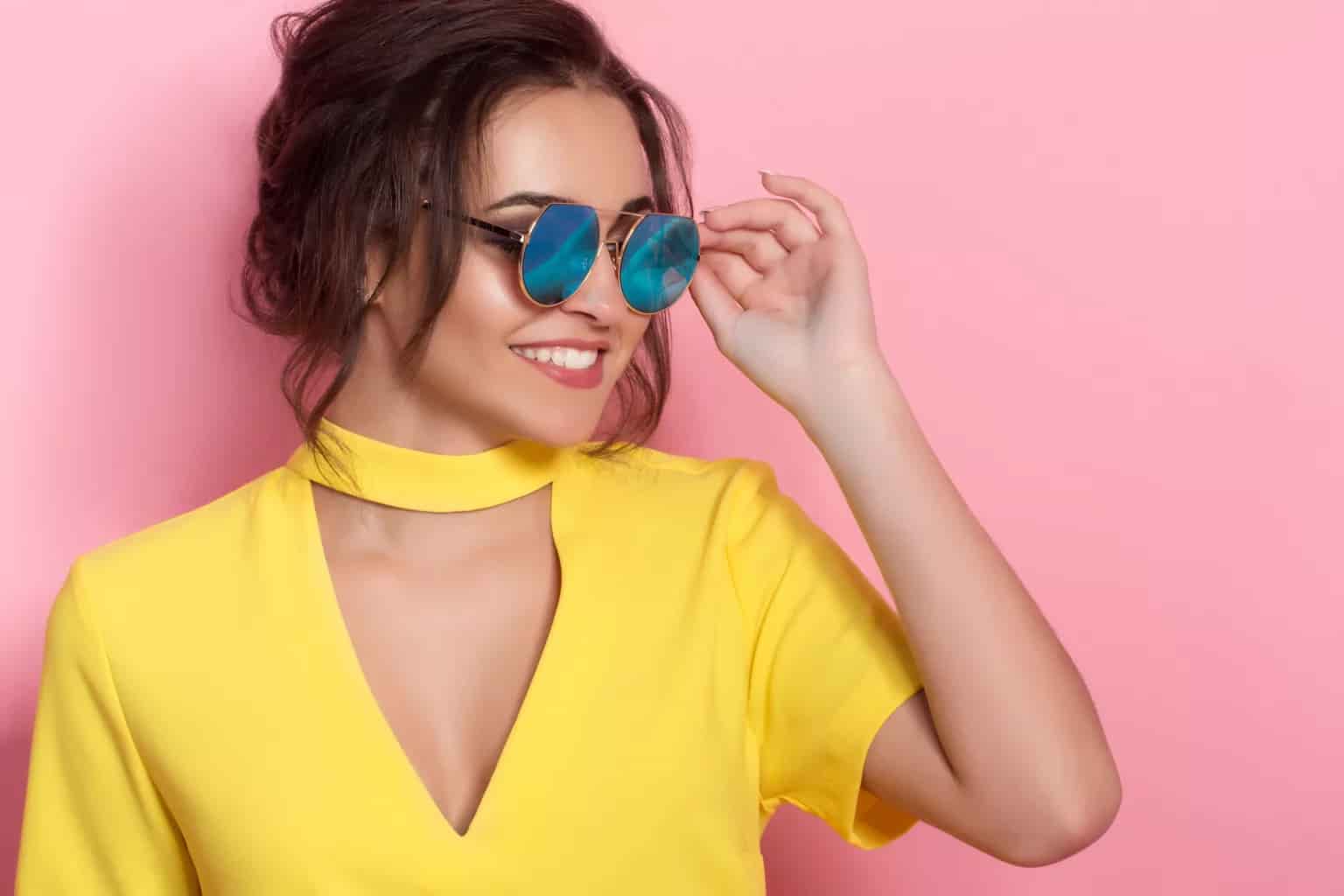 Botox and Jeuveau, Which Is a Better Choice for You? 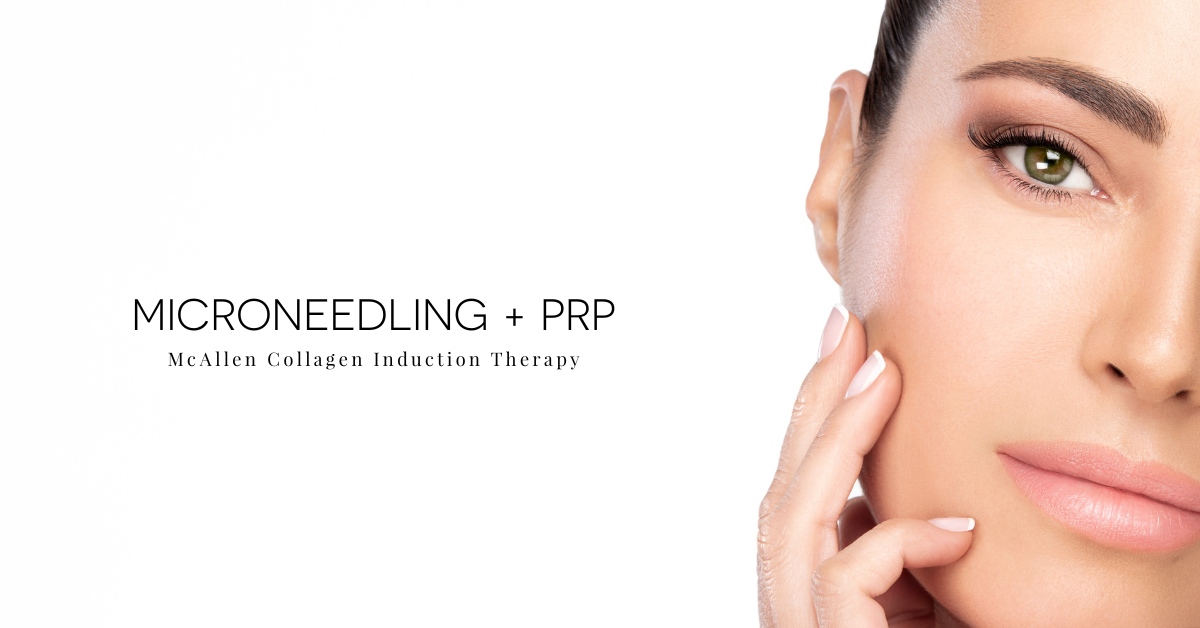